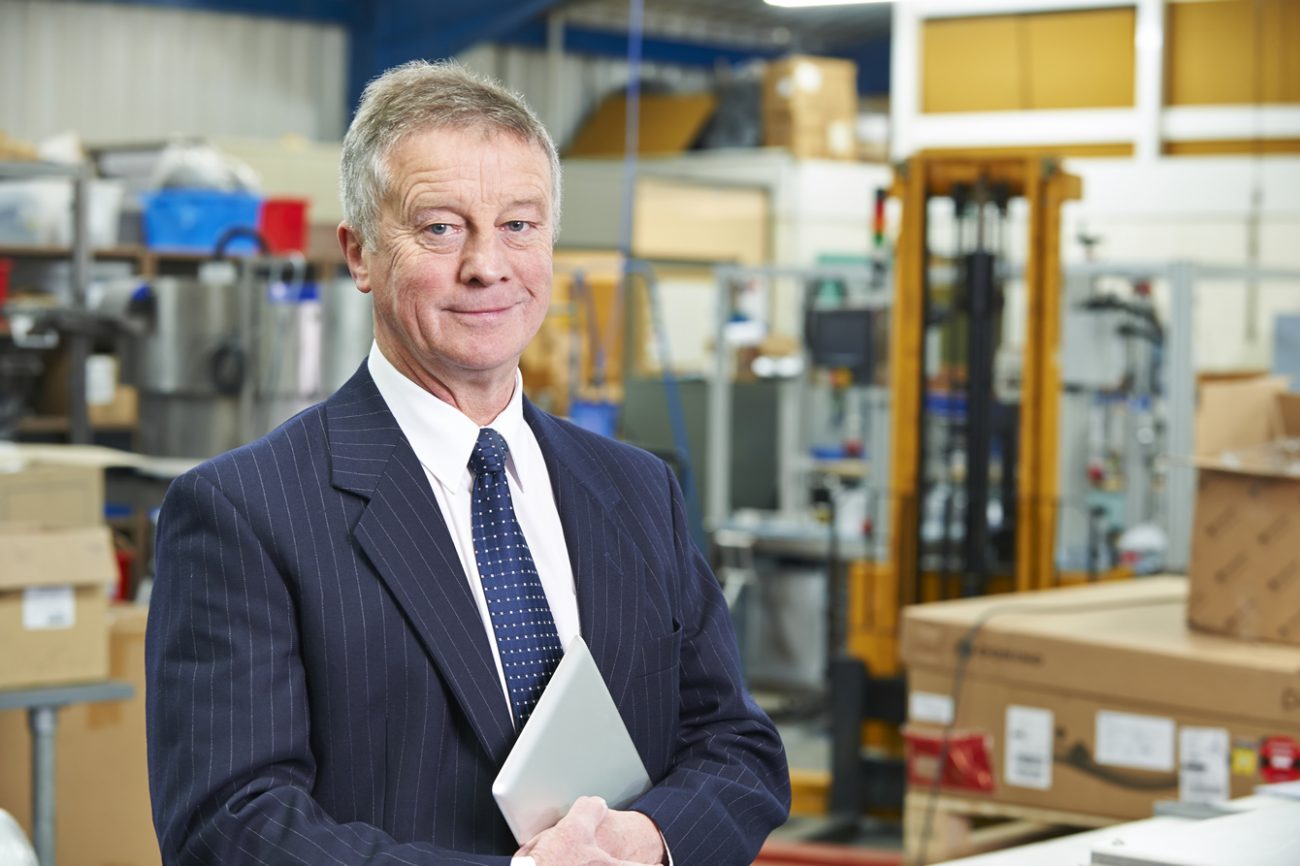 One of the biggest challenges Australian manufacturing businesses face is how to remain competitive in the current economic environment. To address this, companies ranging from small fabrication businesses all the way to industrial giants like BlueScope and AstraZeneca are investing in the latest industrial automation technology to help reduce costs and increase efficiency.

Industrial automation is already making waves across many sectors in our economy, including food processing, logistics, metal production, mining, agriculture, and more. As more enterprises figure out what processes they can automate, businesses and society as a whole are reaping the advantages of more efficient and safer production pipelines.

In a report by McKinsey Australia, the authors explain, “That these automation technologies are coming to Australia is certain…If we can embrace automation in the national interest, businesses can develop new services and products, boost productivity and create new and better-paying jobs, keeping employment levels high and creating the national wealth that can promote social inclusion.”

Industrial automation solves a bevy of problems that manufacturers currently face. The first of these is an issue with inconsistent quality. Human beings are notorious for human error, and for manufacturers, a single mistake can lead to product deficiencies or even more serious consequences like broken machinery or human injury.

By employing tech solutions like automated vision, a machine with pre-configured specifications conducts object identification, character recognition, and error proofing. As The Association for Advancing Automation writes, “systems are set to exact specifications so the likelihood of errors is greatly reduced or completely eliminated.” For instance, this reduces the chances of faulty or deficient products making it off the assembly line.

And that’s just the beginning. Installing and maintaining a robotic workforce is much cheaper than annual salaries for human workers, leading to a higher return on investment and improved margins. Industrial PLCs (Programmable Logic Controllers), for example, are able to oversee and execute any repetitive process, no matter how complex. This enables companies to replace humans with robots in assembly lines.

Lastly, heavy industries are often fraught with environmental hazards that pose a significant risk to human safety. The Robotics Industries Association explains, “When automation is deployed in a factory, it means team members no longer have to worry about the most dangerous and dirty tasks. Life-threating processes are often the first to be delegated to robots.”

A new generation of industrial practices is quickly taking root across Australia, including in major hubs like Sydney. Though some industries are less likely to be overhauled than others, industrial automation has far-reaching consequences throughout the Australian economy.

In a report for the Committee for Economic Development of Australia, the CEDA Chief Executive Professor Stephen Martin says, “While we have seen automation replace some jobs in areas such as agriculture, mining and manufacturing, other areas where we are likely to see change are, for example, the health sector.”

One prime example is Robycs Technology’s work with AstraZeneca, a global pharmaceutical manufacturer. By installing Siemens PLC and HMI (Human-Machine Interface) programming in addition to developing a more efficient MCC (Main Control Cabinet). With these upgrades, their team now has access to precision barcode identification and product tracking for both the Australian and overseas market, enabling them to operate at a lower cost with less overhead. Plus, Siemens technology offers the added benefit of creating a safer work environment.

Another Australian enterprise taking full advantage of industrial automation is Amcor, a packaging company that, among other things, is responsible for producing more than five million PET bottles every day. Automation technology “enabled us to reduce the workforce and run a much leaner manufacturing operation, and it’s helped us demonstrate our abilities to customers,” said Thom Iwancio, a systems engineer at Amcor’s Blythewood facility in an interview with Packaging Digest. Consequentially, Blythewood became the performance leader in Amcor’s corporate family.

Benefits of industrial automation to businesses

From robotics to HMIs to SCADA (Supervisory Control and Data Acquisition) systems, these automation technologies improve efficiency, create safer working conditions, and save money because they reduce the risk of human error, remove people from dangerous environments, and slash operational costs. They’re here to stay.

Even more than that, projections predict a sizable expansion in automated manufacturing. “Automation technologies offer the promise of better customer and citizen outcomes, new business ventures and more efficient operations,” concludes McKinsey Australia. “We estimate that between 25 and 46 per cent of current work activities in Australia could be automated by 2030, helping to drive a renaissance in productivity, income and economic growth. If seized, this opportunity could add $1.1 trillion to $4 trillion to the economy over the next 15 years.”

Nobody wants to miss out on their share of that growth. Now is not the time to fall behind. If you’re ready to learn more about custom-tailored solutions for your enterprise, book a free consultation with Robycs Technology.